Add to Cart Add to Lightbox Download
One of the oldest industrial brick producing facilities in the province, the Don Valley Brick Works was the longest operating brick works in Toronto and Ontario. The company used the most advanced technical processes and equipment of the time, often simultaneously, and installed one of the earliest continuous kilns in Ontario.

The wide-range of products made on-site were applied to numerous Toronto buildings, ranging from modest structures to the most recognizable landmarks of the late 19th and early 20th centuries.

One of the site’s most outstanding characteristics is its ability to portray the complexity of a long standing and well used industrial site and brick works in which buildings and spaces are periodically being added to, demolished, adapted and reused to accommodate technical changes, new markets and new ways of marketing, social conditions, new materials and processes of construction and new forms of transportation, sources of capital and power. 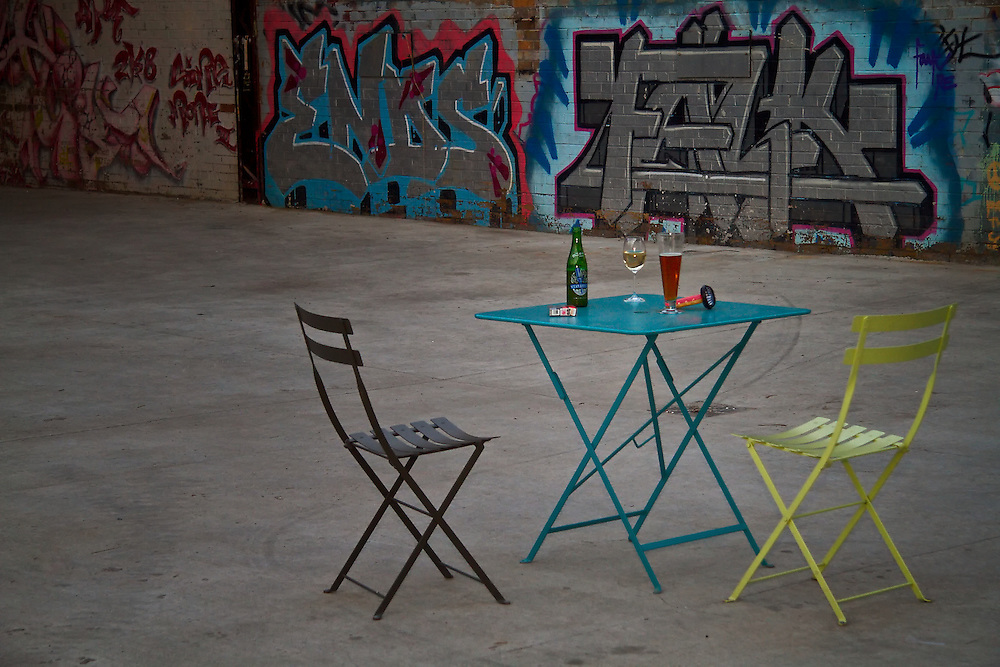