Graffiti wall art and table visible at the end of a single track, drying brick tunnel.

The Tunnel Kiln and Dryer Building (Building 16) is an important component of the Don Valley Brick Works. The building was constructed in 1956-57 for the burning and drying of bricks. It replaced a number of earlier buildings, including a continuous kiln, the original sand-lime brick plant, the #3 stock brick production line, and the “Brick” Chimney, one of four predominant chimneys on the site.

The building contained three tunnel kilns that were fired by natural gas, with fuel oil as a backup. The railway-tunnel kilns, produced by G. W. Booth, were among the first installed in Ontario. Dry bricks were burned in one of two gas-fired Harrop tunnel kilns, each with the capacity of 38 cars. Six single-track tunnel dryers were located in the northwest corner. Each tunnel was 140 feet long and held 14 cars. Bricks were dried in two narrow track tunnel dryers next to the wire-cut brick dryer in the building.

Historically, Tunnel Kiln and Dryer Building reflected the ongoing brick making processes that were introduced in the 1890s and continued for almost a century in different locations on-site. 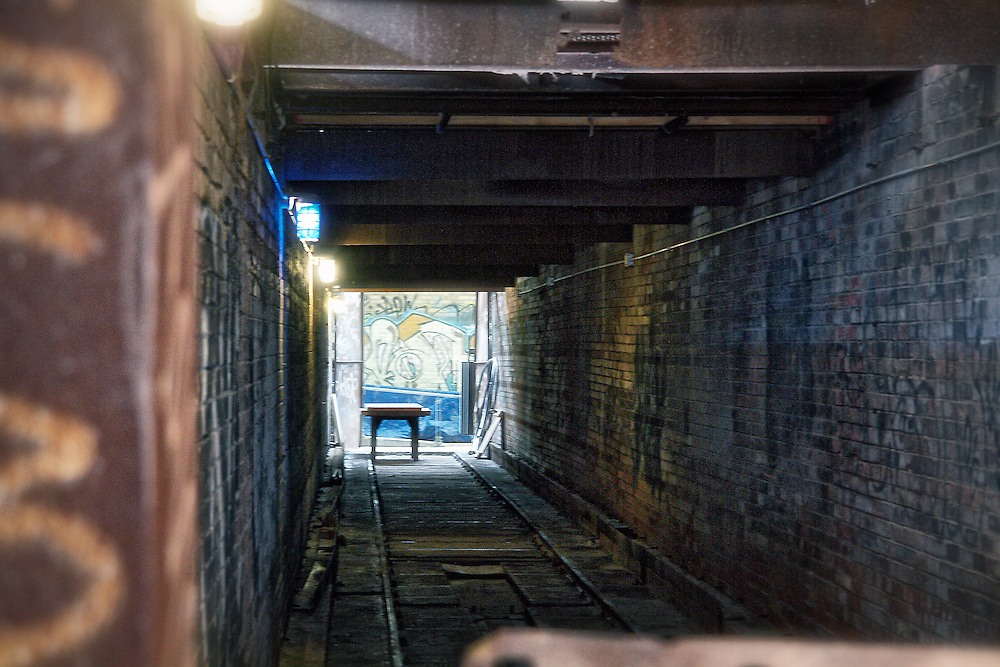