Add to Lightbox Download
The Danube is Europe's second longest river after the Volga. It is notable for being classified as an international waterway.

The river originates in the Black Forest in Germany as the much smaller Brigach and Breg rivers which join at the German town of Donaueschingen. After that it is known as the Danube and flows southeastward for a distance of some 2850 km (1771 miles), passing through four Central and Eastern European capitals, before emptying into the Black Sea via the Danube Delta in Romania and Ukraine. 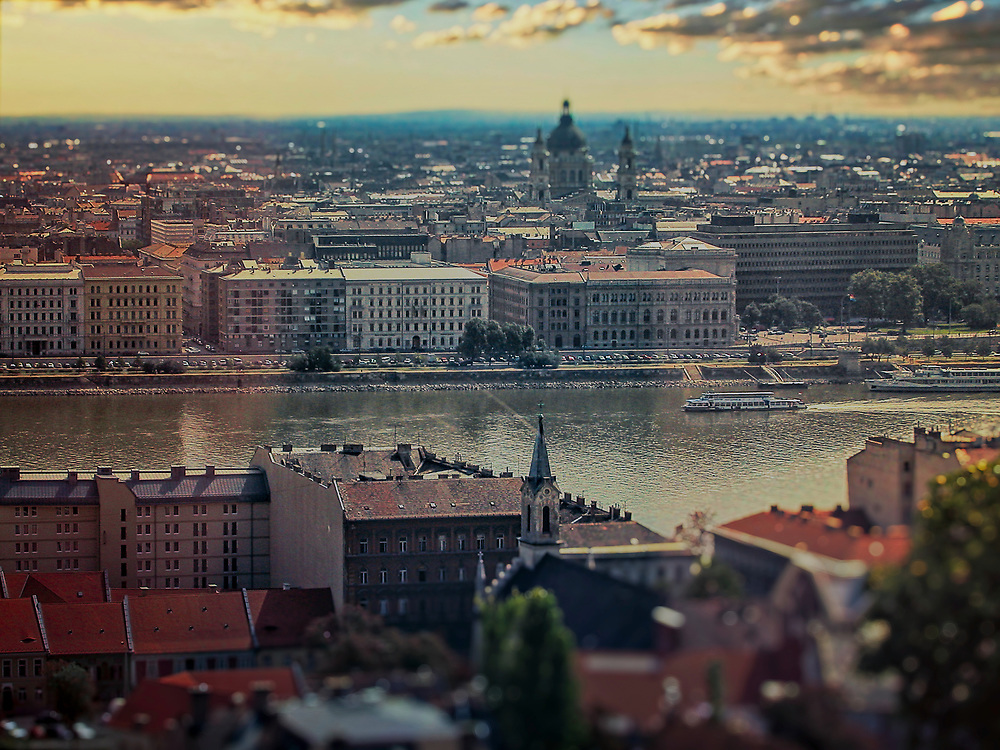