back to search results
Prev

Add to Cart Add to Lightbox Download
Hungary is probably the most well known wine country in Eastern Europe for two reasons - Tokaji and Bull's Blood.

Tokaji is a very sweet wine that was prized by the Russian Tsars, made in an oxidized manner similar to Sherry.

Egri Bikaver, or "Bull's Blood" is a wine of legend. As the story goes, back in 1552 the Eger fortress was under attack, and the defenders were badly outnumbered. To fortify themselves and give themselves courage, they drank the local red wine in large amounts, and the wine spilled on them while they did so. When the attackers saw the men running towards them with red liquid all down their chests, they thought the locals had been drinking bull's blood, and they fled in terror. 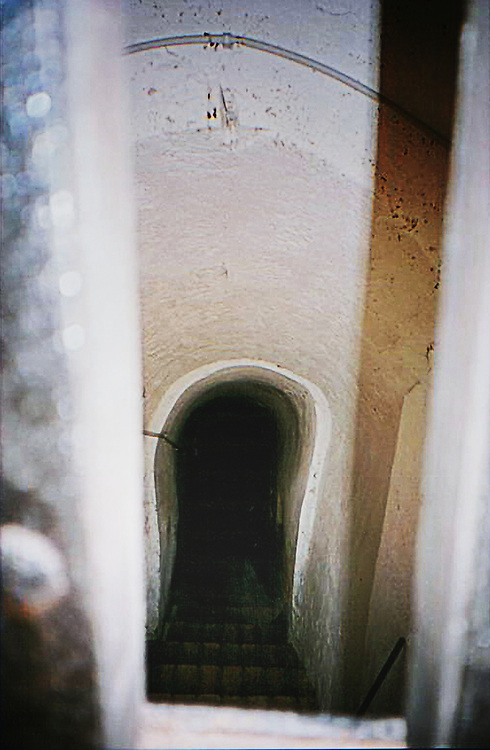